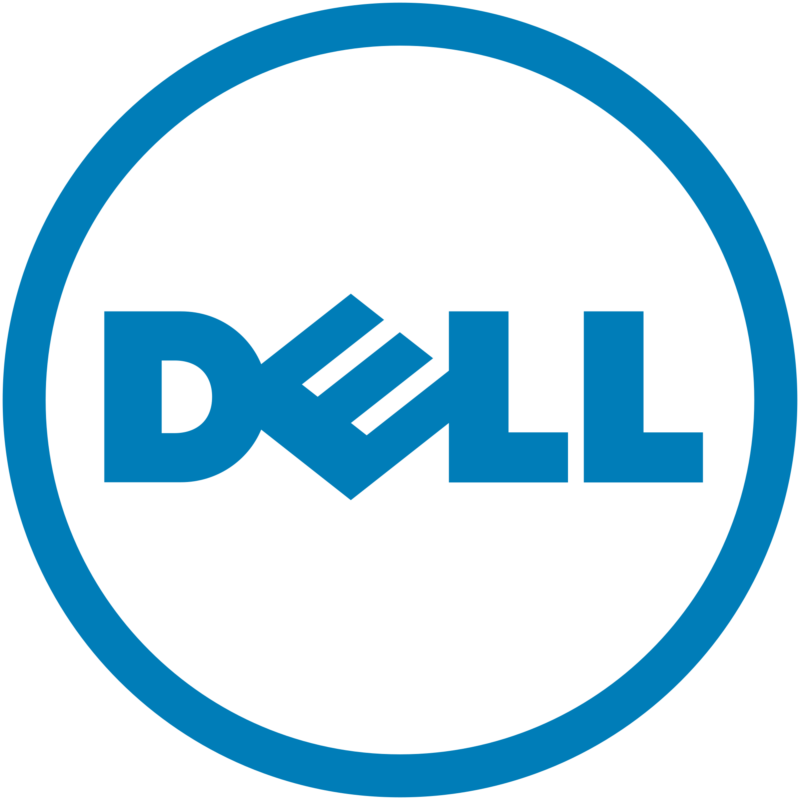 The final part of the Quadrant engages those running for election at all levels of the court: state, criminal, civil, and anything else. We can’t ignore these offices anymore. They must be the center of our focus, and if elected, they must hear our voices in their heads anytime they make a ruling based on their interpretation of the law.

These positions resist boilerplate questions, as a judge’s ruling should be based on the law and the evidence presented in court. Your voting calculation, then, comes down to a candidate’s constitution — their humanity. A judge’s rulings can alter the makeup of families and communities and can determine the value of human life and dignity. They are the giver of second chances or the destroyers of hope. Here are a few sample questions to get to understanding their core:

• Where did you grow up?
• What was life like for you as a child?
• What was high school like?
• What activities did you do in college?
• How did you spend your summer growing up as a kid?
• Where were your last three vacations?
• What does family mean to you?
• How do you define family?
• What is your current family structure?
• What community service boards are you part of?
• What was your last community service project?
• What charities do you support annually?
• Last three books you have read?
• Last concert you attended?
• What social media accounts do you have?
• Favorite restaurant in the city and favorite menu item from that location? 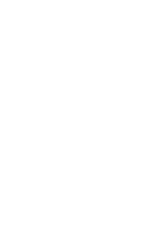 The CEO of a municipality, the mayor oversees daily operations and has the power to appoint and remove department heads. While the city council (or commission) has legislative power, the mayor has veto power. Every city and town is different, but this is more or less the standard.

There are also many cases where the mayor’s role and function is part-time, with a city manager handling daily operations and the mayor sitting on the city council to vote on laws and policies.

Through the lens of the Quadrant, however, the mayor’s most important role is appointing a police commissioner or police chief. (In many larger cities, the commissioner is a civilian official, while the chief is the top uniformed officer answering to the commissioner.)

Therefore, it’s important to ask a mayoral candidate what characteristics they’re looking for in a police commissioner. Ask them these sample questions as if they are the candidate up for an appointment:

• How important is cultural competency for a police commissioner and why?

• How important is it that officers patrolling a given neighborhood be of the neighborhood — either from there or having shared experiences with the community — and why?

• What are your thoughts on the police psychological exam for applicants? How does the current exam determine one’s emotional intelligence when it comes to cultural and racial biases? Is there anything that you would change?

• What value do you place on community-oriented policing?

• How would you assess the current state of relations between the Black community and police? What areas need improvement, and how would you go about improving the areas that need work?

• In the city’s police training program, are there sessions on how to effectively engage with the Black community?

• Does the police department prioritize de-escalation as an objective for officers? If not, how would you improve? 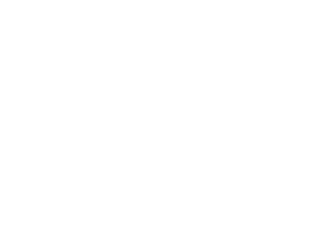 The district attorney is a lawyer who is elected or chosen by local officials to represent the state government in local criminal cases. The DA’s duties typically include reviewing police arrest reports, deciding whether to bring criminal charges against arrested people, and prosecuting criminal cases in court. In some states, a DA may be called a prosecuting attorney, county attorney, or state’s attorney.

It’s absolutely crucial that the candidates are aware that this is important to the Black community and our allies. We can no longer assume that the scales of justice will be balanced for police accountability. Far too often, charges are never brought forward, a grand jury never summoned, indictments never filed, and trials never held.

Hashtags and protests alone solve little. It’s time to pair them with a tactical counterpart: asking who is running for district attorney, finding them on the campaign trail, and arming ourselves with the following questions:

• How will you work to create a positive working relationship with the police department while ensuring that Black lives matter?

• What initiatives or programs will you create with the police department so that the dignity of the law is afforded to everyone?

• Is police accountability part of your platform? How? If not, why?

• In the event of allegations of police misconduct, how will you ensure transparency and earn the Black community’s trust that a thorough investigation was exercised? 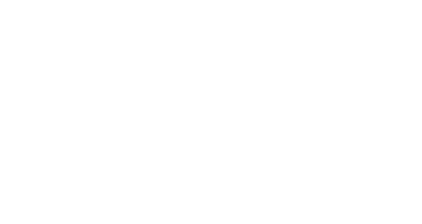 The commissioner establishes department policies and procedures and is responsible for coordinating the activities of various divisions and overseeing the performance of the department’s sworn officers and civilian staff. They also collaborate with other government entities, whether that’s the district attorney’s office, state and county police departments, or federal agencies like the FBI.

Since the Police Chief/Commissioner is appointed, please refer back questions to ask under Mayor Quadrant.

These question may seem frivolous, but in practice they’re quite the opposite: They’ll give you an idea of a candidate’s lived experiences and hopefully provide an understanding of what informs their interpretation of the law — and the value they see in human beings.

None of these are bulletproof. I can’t promise you that #VoteQuadrant will lead to fewer deaths at the hands of police officers or anyone else. And the questions you ask may well make people uncomfortable. But out of that discomfort, accountability grows — and lets us all take a step forward. 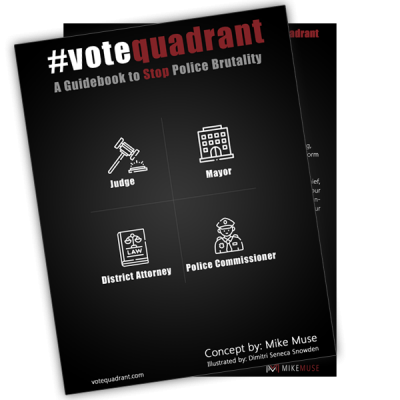